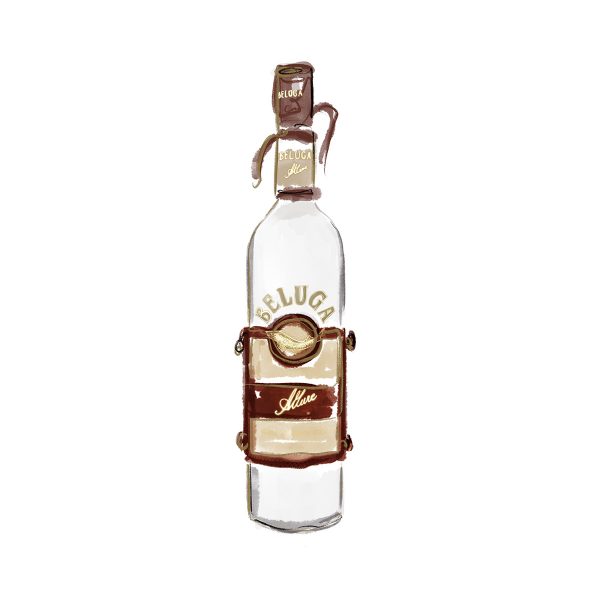 In the short time since their first vodka was released in 2002, Beluga have become a staple brand in luxury spirits collections the world over. As well as their clean, crisp signature, they’re always expanding their range through collaborations and limited editions.

We first tasted Beluga Allure, released in 2016 to mark the success of the Beluga Polo Team, at a caviar tasting in Moscow. It’s an all-out tribute to all things equestrian, right down to the leather-bridled bottle.

The delicate flavour profile, plus slightly sweet notes enhanced by extracts of fig and maple syrup, make this a vodka to drink the Russian way: straight with chilled Oscietra caviar.

Out of stock
Categories: Spirits, Vodkas