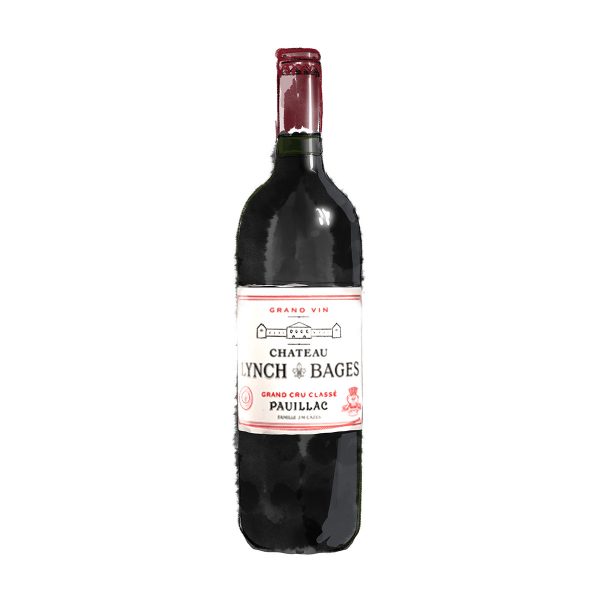 There’s barely a vintage of Lynch-Bages we haven’t added to our cellar. The Cazes family’s wines are the perfect expression of Pauillac, wonderfully weighty yet smooth and aromatic, even when young. Even after just five years in the bottle they’re a delight to drink. Keep them for decades and you’ll see cigar-box notes and intense aromas of blackcurrant and tobacco leaf.

Jean-Charles Cazes has been at the helm since 2006, maintaining not only the château’s stellar quality in the cellar but innovating in the vineyard with a focus on soil quality and sustainability.

As in many other years, Lynch-Bages far outperformed many of their Médoc neighbours during a tricky 2013 harvest to make this elegant, early-drinking vintage.