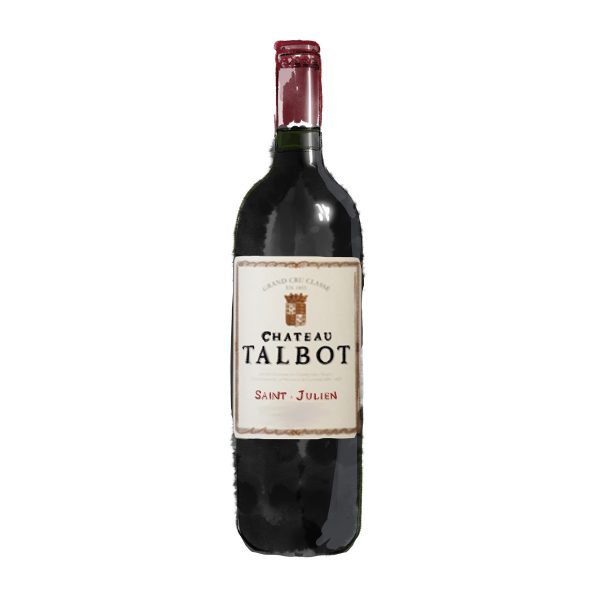 Expect lashings of blackcurrant and black fruit on the 2014.