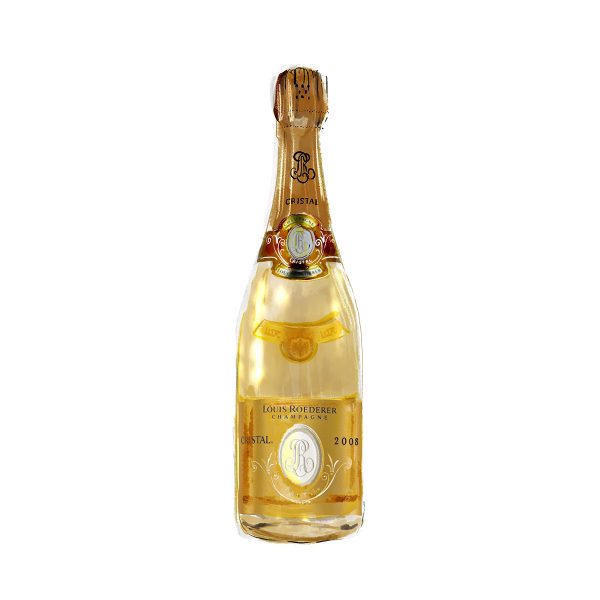 Nothing adds a touch of excess to an evening like the ephemeral joy that comes with opening a bottle of Cristal, the cuvée created for Tsar Alexander II in 1876. The 2008 is regarded by many as the finest millésime of the past two decades. It was so promising, it was only released after ten years, later than the 2009 that should have followed.

It’s simply a lavish, exquisite Champagne. Wine Enthusiast scored the vintage 100 points and Revue du vin de France gave it 20 out of 20. We were wowed – and we think you will be, too.

You must purchase at least 6 of this product

This product can be purchased by cases of 6